Sapa district (or Sa Pa) is located in Lao Cai province, 350 km from Hanoi, close to the border with China. The Hoang Lien Son range of mountains dominates the district, which is at the eastern extremity of the Himalayas.

This range includes Vietnam’s highest peak, Fansipan Mountain at 3,142m above sea level, and a vast area covered by thick forest, which is very rich in wildlife. The township of Sapa lies on a hill station at the attitude of about 1,600m and was built by the French into a famous summer resort with some hundred colonial villas which was well-known as “ Tonkin’s Alps” . The complicated terrain of Sapa including steeped high mountains with sharp cuts and large valleys, many streams of water in combination with sloped terraced paddies form magnificent scenery

Sapa is also an ideal inhabitation for a great diversity of ethnic minority peoples. It is likely that, Sapa was first inhabited by highland minorities of H’mong and Zao groups who immigrated from southern provinces of China, later came the Tay, Zay, and a small number of Xa Pho to form the 5 main ethnic groups which takes about 85% of the district’s population today.

The Vietnamese, in small number, immigrated from lower land to the region, mainly living in town, working in government offices, schools, hospital or running their own mini hotels, shops, … while most other ethnic peoples live in small hamlets and villages scattering on the mountains and valleys throughout the district. Until middle of 20th Century, the H’mong and Zao, majority of Sapa’a population, still lived shifting style and practiced slash and burn agriculture which caused huge damages to the nature. Nowadays, most of them have changed into sedentary one basing on intensive farming and work their land on sloping terraces cultivating rice and corn, since the vast majority of the land is mountainous. 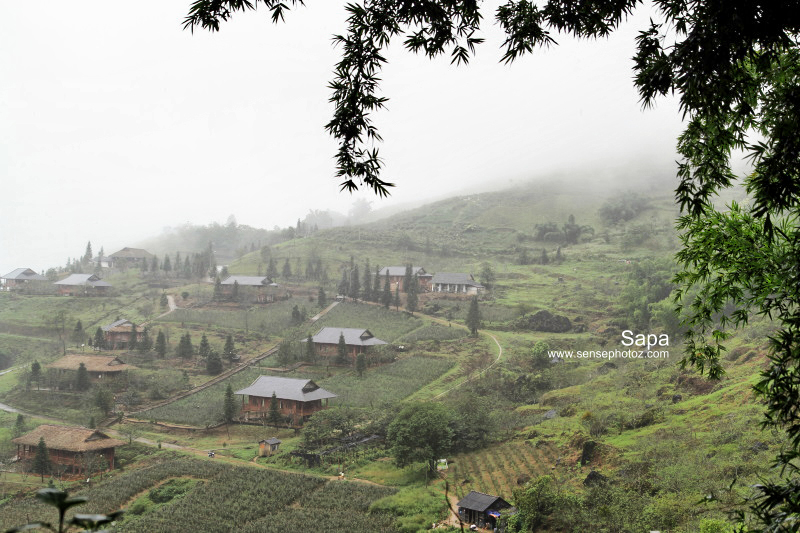 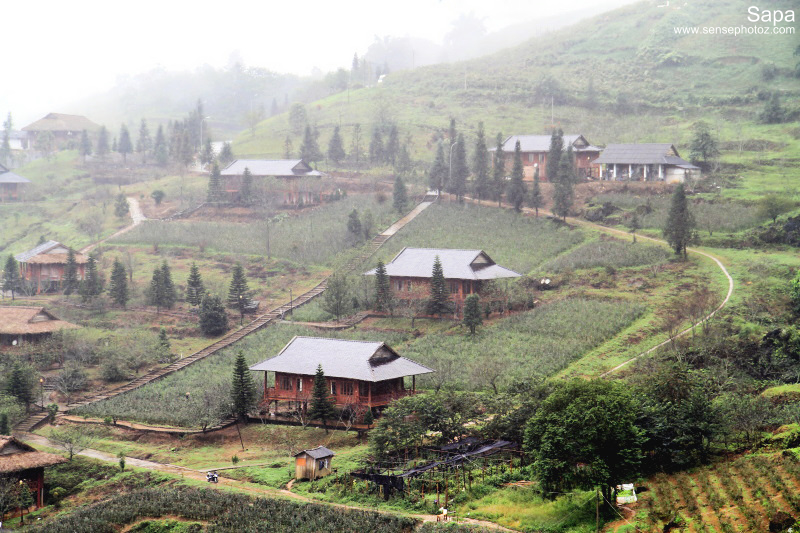 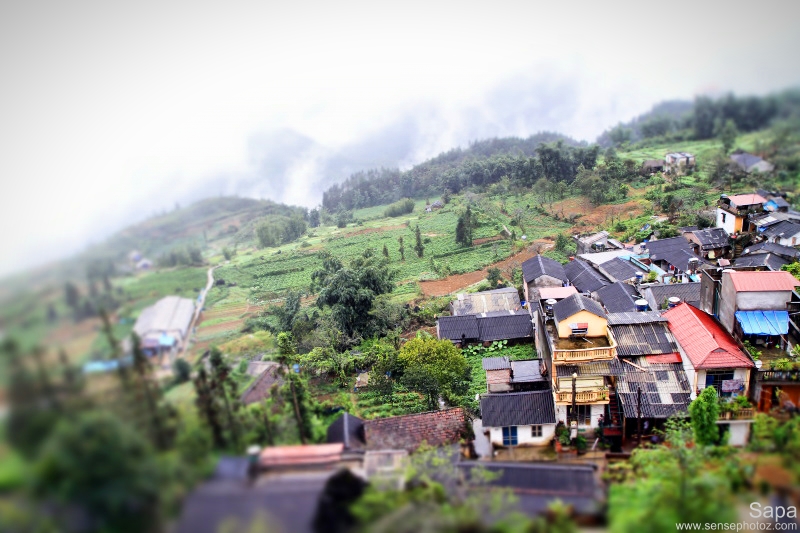 You are carrying all your gadgets over there. It must be very heavy huh 🙂