Ear piercing, known as Karnvedh Sanskar, is considered an important ceremony in many Hindu traditions. There is no unanimity regarding the year to perform ear piercing on a Hindu girl child. It is usually performed during the sixth month or seventh month or third year or fifth year or 7th year after birth. An auspicious day and auspicious time is chosen for performing the ear piercing ceremony. Special pujas and prayer is done and the ceremony is done under sunlight. Earrings are then offered to the child.

According Hindu scriptures like Dharma Sindhu, Karna Vedha Sanksar must be performed on the 10th, 12th or 16th day after birth of the child. But most people avoid this calculation. They perform it during the 6th or 7th month after birth.

The ear piercing in some regions is performed by the Goldsmith and he uses gold needles to pierce the earlobe. Gold never rusts and this is the reason for using gold needles.

Sharing the Moment on the Day Movie Clip + Slide Show 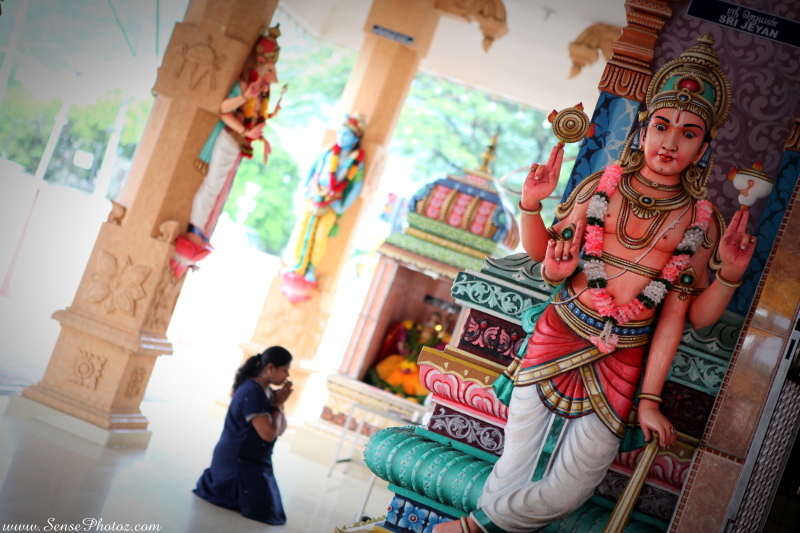 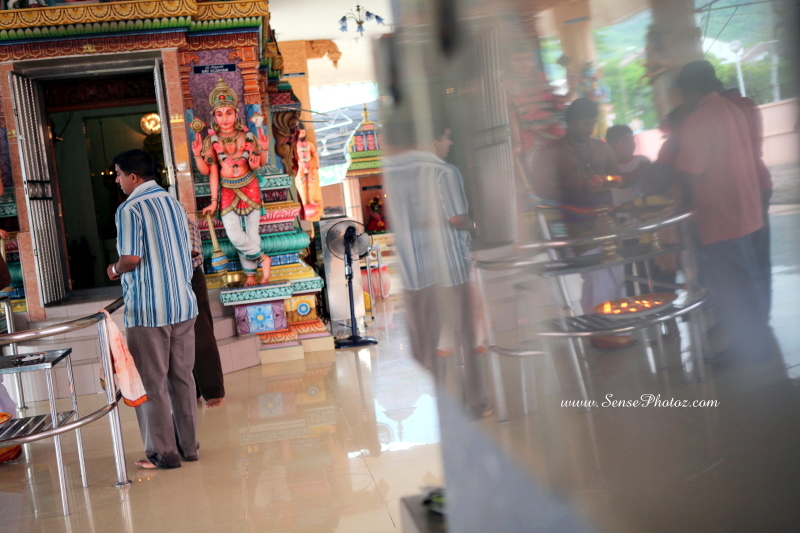 thanks so much ya Pari 🙂

Amazing photos.. thanks a million.. another superb work done by sensephotoz..